Jessica is an actress, filmmaker and yogini from Massachusetts. She moved to Los Angeles while getting her Theater degree from the University of Southern California. Jessica’s short film script, Outskirts, was a Shore Scripts contest quarter finalist. Jessica can be seen in the film Altergeist and the proof of concept short film Reckoning of Darkness. Jessica has been part of Shakespeare readings at the Shakespeare Center of Los Angeles. She loves creating worlds and stories that deepen empathy and our connections with one another. She also grows veggies in her garden and is fascinated by ethics and climate justice.

2020 ScorpiusFest Winner of Best Actress in a Short Film

Jessica won the 2020 ScorpiusFest Best Actress in a Short Film award. The film received several other recognitions at the festival.

Jessica was nominated, along with co-Star Chase Victoria, for Best Short Film Actress in the 2020 ScorpiusFest for her role as Agnes Gifford in Reckoning of Darkness. 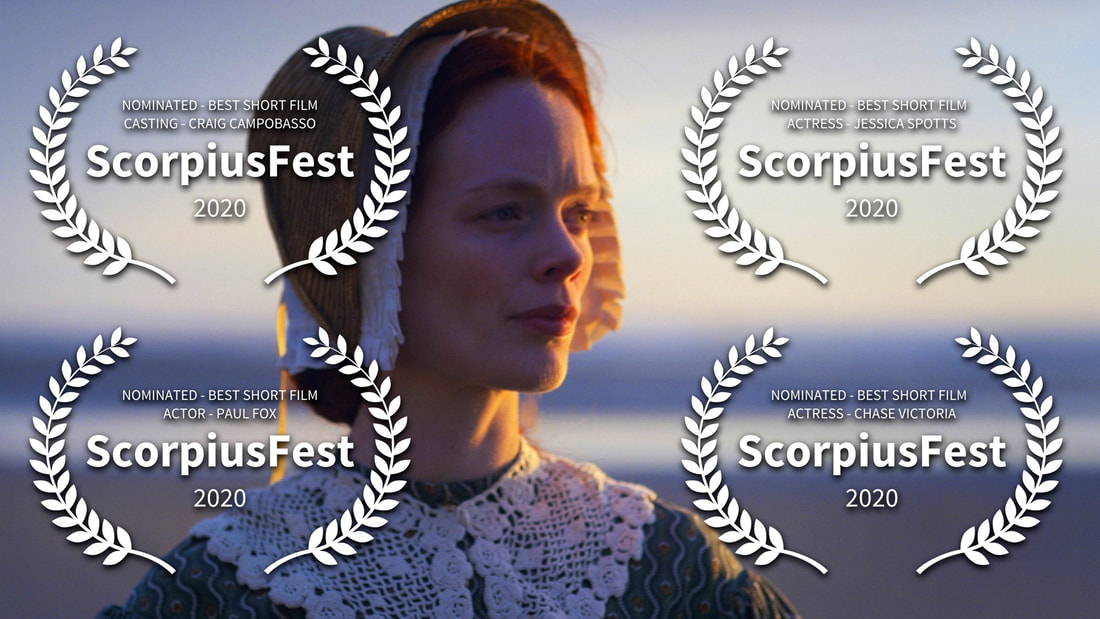 Jessica will be taking part in The Shakespeare Center of Los Angeles' reading of Antony and Cleopatra, directed by Louis Fantasia on February 10th at 3pm. She will be playing Octavia and is looking forward to working with such wonderful artists. 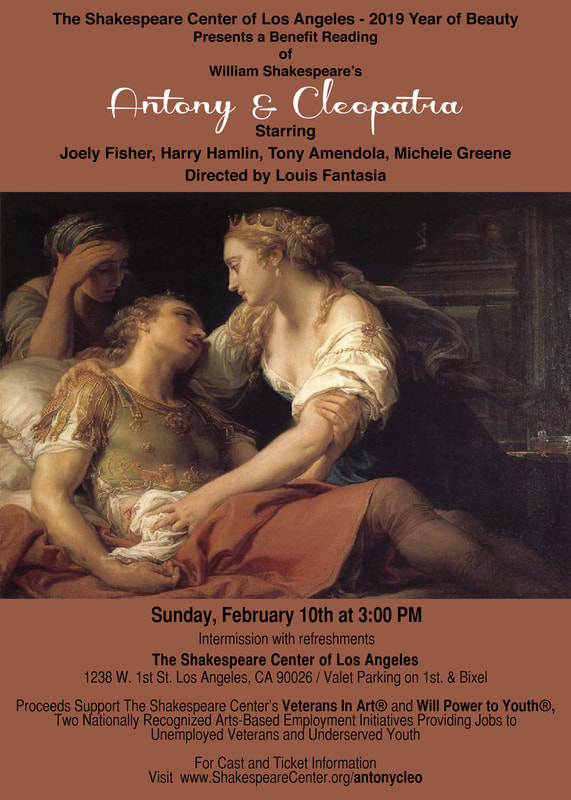 Director Christopher Kulikowski's short film Reckoning of Darkness has won Best Short at the 2018 Spooky Empire festival in Orlando, Florida! Jessica plays Agnes in the short and could not be more proud of the whole cast and crew with Christopher's amazing and generous leadership and vision guiding the way. Congratulations to all! What an incredible group of creative artists!

Jessica's 1880s female-driven Western short script, Outskirts​, was selected as a 2018 quarter-finalist in the Shore Scripts Screenplay contest. Jessica is pumped! And can't wait to share the next steps in bringing this story to life!